The photographic book presents unique black-and-white shots from the years when modern history was formed. 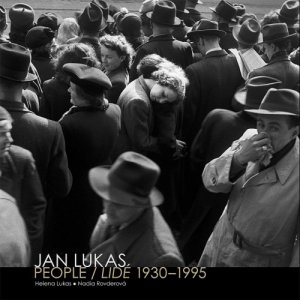 The photographic book Jan Lukas: People 1930–1995 presents 108 unique black-and-white shots from the years when modern history was formed, both in Europe and in the then Soviet Union and the United States. Jan Lukas (1915–2006) is a legend, one of the first founders of the Czech photo-reporting tradition and humanist photography.

These black-and-white photographs are relevant even today, when we are in danger of forgetting and repeating old mistakes, unexpectedly topical and urgent.