An anthology of the journalism of Pavel Juráček – one of the key figures in the 1960s New Wave of Czech film. 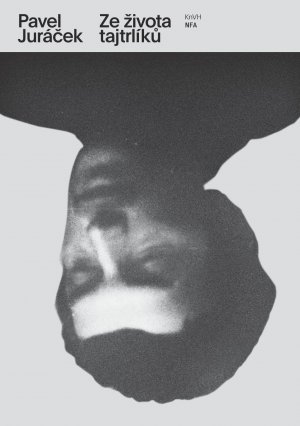 This joint publication from the Václav Havel Library and the National Film Archive maps for the first time a lesser known side of one of the key figures in the 1960s New Wave of Czech film. It presents Pavel Juráček as a journalist, as an author who wasn’t just focused on his own world (as a reader ofDiaries might assume) but was also interested in the state of society and its cultural and philosophical level. The impressive collection of uncovered texts follows his journey from articles published in country, municipal and student newspapers (1950s) to essays and commentaries published in renowned arts magazines (1960s) to opinions and views contained in interviews granted in various connections in the 1960s and 1970s. Many texts are being published for the first time, while a large part of the previously published work appears here in a form taken from the author’s recently discovered handwritten and typed manuscripts.