About Václav Havel Books in English 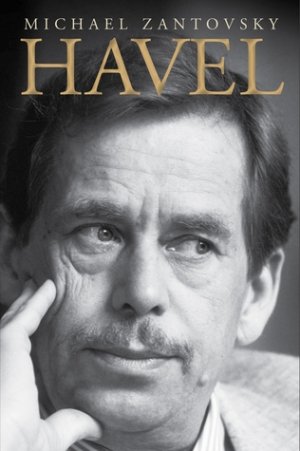