This 77-minute documentary recreates a trip around Czechoslovakia that its future president Václav Havel took in 1985 when he was still the country's most prominent dissident. 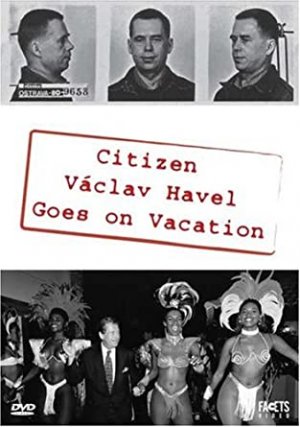 Director Jan Novák, who has lived in the USA for almost his entire life and is, among other things, the author of a book about Miloš Forman (What do I know?) And the Mašín brothers (So far good), followed the steps of Václav Havel with a camera. However, he did not follow his life, but only one trip leading from Prague to Bratislava, in August 1985. It took several days, as Havel stopped by his friends such as V. Chramostová, E. Krieseová, etc. During this "holiday" Havel was monitored by the secret police, detained twice and interrogated. Director Novák chose this real, time-limited event in order to be able to show on a concrete example, what the ordinary life of a dissident in socialist Czechoslovakia was like.